Despite only being at SUSE for the past 3 months I am of course aware that the SUSE philosophical approach is being an Open, Open Source company and the above is not a typo. The question is, why is it so important to emphasise being open? There are 3 distinct areas where being open is a good thing. 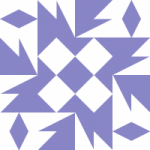