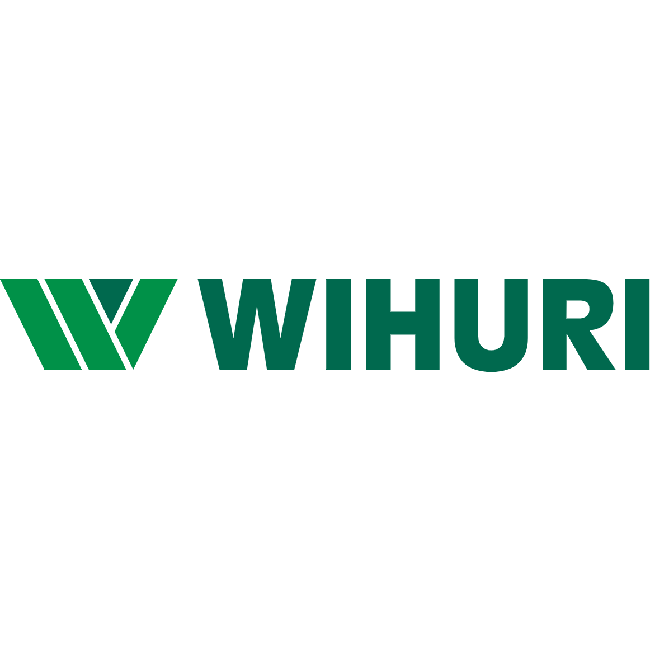 To solve performance issues and reduce licensing costs, Wihuri decided to migrate its database platform from Microsoft SQL Server to SAP HANA, running on SUSE Linux Enterprise Server for SAP Applications. The improved reliability and lower maintenance costs of the new environment have convinced Wihuri to move its entire estate of over 100 SAP application servers from Microsoft Windows to the SUSE Linux Enterprise platform.

Founded in Finland more than a century ago, Wihuri has grown into a global business that employs 5,000 people across 30 countries. As a conglomerate, it comprises four diverse business units—from the packaging division, which operates a 24/7 manufacturing model, to the aviation division, which specializes in charter flights and air ambulance services. To support each business model, Wihuri uses a wide range of ERP applications from SAP.

Wihuri originally adopted SAP in 2001, and began by running the applications on a Windows server platform, with first Oracle and then SQL Server databases. By 2014, the company was running into issues with performance, and as Wihuri’s existing SQL Server licensing contract was coming up for renewal, the IT team had an opportunity to consider other options.

“Our packaging business was piloting a new SAP solution at two of its factories, and we were having huge problems with reporting,” says Juha-Matti Heino, CIO at Wihuri. “We had to run reports overnight in a batch process, instead of providing the real-time analytics that our users wanted. Before rolling the solution out to another eight factories, we decided to rethink the whole architecture.”

After consulting SAP, Wihuri realized that migrating its databases to SAP HANA would be a more cost-effective option in the long term—but this would also require moving the database servers from Windows to Linux.

“Our packaging business is highly sensitive to downtime, but our Windows environment needed a maintenance break every month to install patches and reboot servers,” says Heino. “We had to be certain that the new Linux platform would be more reliable and easier to maintain.”

“Wihuri’s SAP landscape has grown a lot, and SUSE Linux Enterprise Server has been essential to cope with that growth. SUSE Manager makes it easy for us to configure and manage more than 100 servers and apply changes in a controlled way”

When Wihuri made the decision to migrate to the SAP HANA database, it followed SAP’s recommendation and selected SUSE Linux Enterprise Server for SAP Applications.

“In practice, it was amazingly easy to move our SAP landscape from Windows to SUSE Linux Enterprise Server,” says Heino. “Our long-term SAP Basis partner, Castor IT, ensured that the deployment went smoothly for the SAP HANA database servers, and it was so successful that we decided to move our SAP application servers to Linux too.”

Today, the company runs 75 percent of its SAP landscape on SUSE Linux Enterprise Server for SAP Applications, and the remaining Windows application servers will be migrated over the coming months.

Meanwhile, Castor IT has helped to enhance the environment by using the SUSE Linux Enterprise High Availability Extension (included with SUSE Linux Enterprise Server for SAP Applications) to create a cluster configuration for the SAP HANA database servers. As a result, if there is a hardware or software failure, the Castor team can now switch Wihuri’s workloads
between data centers with almost zero downtime.

“We used to have to tell users that their applications would be offline for an hour during a switchover,” says Samuli Kaisanlahti, SAP Platform Architect at Castor IT. “Now there’s almost no impact—their job might take a little longer to process, but there are no more outages.”

Wihuri has also recently implemented SUSE Manager, which Castor IT uses to automate configuration and change management tasks across large groups of servers.

With Wihuri’s move to SAP HANA on SUSE Linux Enterprise Server for SAP Applications, performance problems are a thing of the past: instead of relying on overnight batch processes to generate reports, business users can run analytics whenever they like and gain real-time insight into business operations.

Moreover, by taking advantage of high availability features such as clustering and SUSE Linux Enterprise Live Patching, Wihuri and Castor IT have dramatically reduced the need to take servers offline for maintenance.

“The Linux platform is faster and more reliable, and with SUSE’s Live Patching solution there’s zero need to reboot for OS maintenance—which is critical in a business that has little tolerance for downtime,” concludes Heino. “Now, instead of needing a maintenance break every month, we only need one per quarter for application and database updates—a 66 percent reduction. This not only reduces our IT maintenance costs, it also allows our packaging business to run its production lines with fewer interruptions, which has a direct impact on our bottom line.”