Kubernetes Cluster vs Master Node | SUSE Communities
< Back to Blog

What is a Cluster?

In software engineering, a cluster resembles a group of nodes that works together to distribute the work load. Additionally clustering helps in fault tolerance, by having a cluster acting as a secondary (backup) to a primary cluster.

What is Master Node in Kubernetes?

A master node is a node which controls and manages a set of worker nodes (workloads runtime) and resembles a cluster in Kubernetes. A master node has the following components to help manage worker nodes: 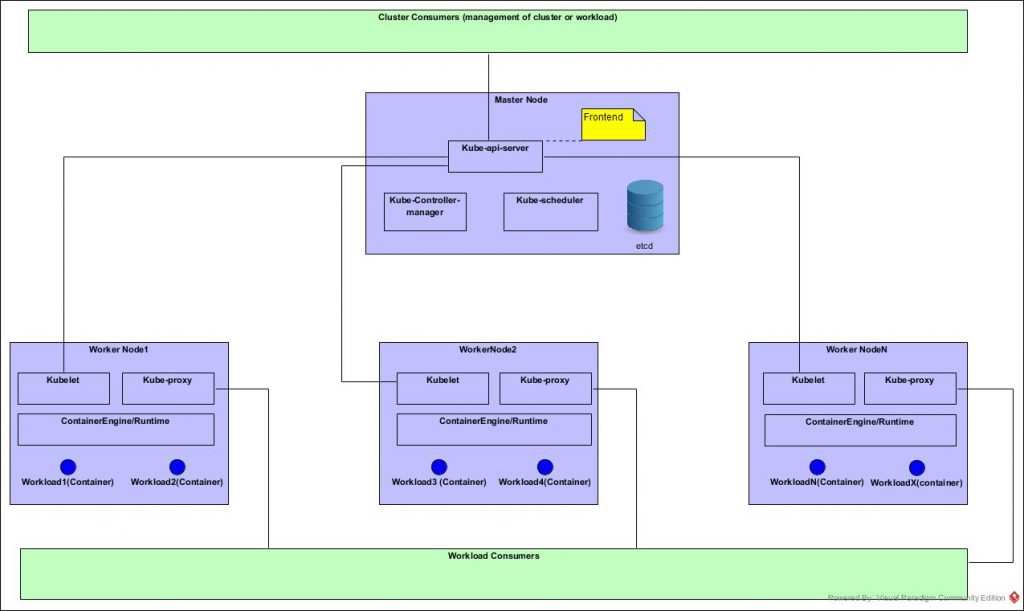 Does this mean that there is no clustering anymore in Kubernetes?

Do we just have master nodes controlling the workloads running on the minion/worker nodes?

The simple answer is no. In Kubernetes world, having a master and a worker/minion node creates a cluster, so you can either create a cluster at the initiation of the master node or Kubernetes will by default create a default cluster for the new master node – every cluster must have at least one master and exactly one active master node running the management of the cluster/worker nodes.

What happens when the master node goes down? Will the workload(s) and worker node(s) go down, too?

…Does this mean we cannot have Kubernetes running with 99.99 availability?

Also no. The solution to this is known as the High Availability Master Node solution.

What is a High Availability Master Node solution?

The objective of the solution is to always avoid orphaning worker/minion node(s) and workload(s) i.e. to always have a master taking care of them and managing them.

How does the worker node communicate with the master node – or actually, the kube-api-server?

Will there be any disruption in communication or business running by the worker nodes?

No, as the worker node is communicating to the current active running API server using a DSN name or a proxy or a load balancer which hide the physical location of the active API server.

Note: it is recommended to keep N as an odd number for delivering high tolerance.

The Kubernetes master-worker node architecture is already a cluster solution, but for large deployments a cluster can have multiple master nodes to implement high availability solutions. 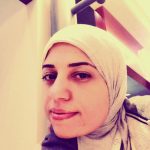