As part of SUSE Hackweek 17 I decided to work on a fully fledged docker registry mirror.

You might wonder why this is needed, after all it’s already possible to run a docker distribution (aka registry) instance as a pull-through cache. While that’s true, this solution doesn’t address the needs of more “sophisticated” users. 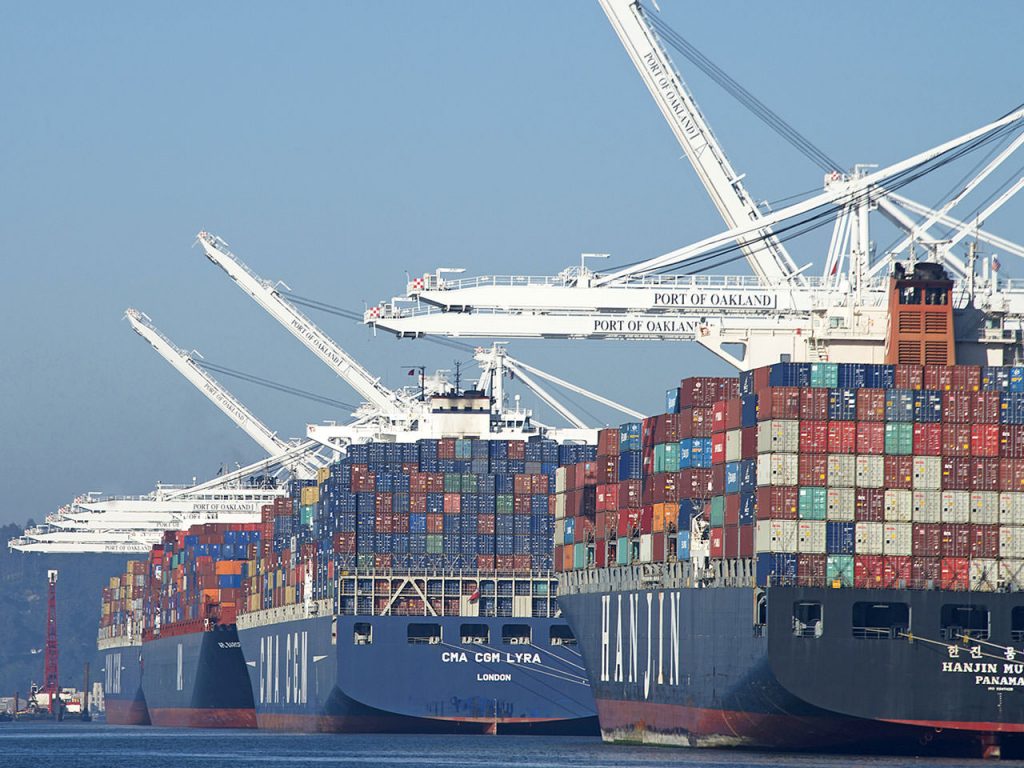 Based on the feedback we got from a lot of SUSE customers it’s clear that a simple registry configured to act as a pull-through cache isn’t enough.

Let’s go step by step to understand the requirements we have.

First of all it should be possible to have a mirror of certain container images locally. This is useful to save time and bandwidth. For example there’s no reason to download the same image over an over on each node of a Kubernetes cluster.

A docker registry configured to act as a pull-through cache can help with that. There’s still need to warm the cache, this can be left to the organic pull of images done by the cluster or could be done artificially by some script run by an operator.

Unfortunately a pull-through cache is not going to solve this problem for nodes running inside of an air-gapped environment. Nodes operated in such an environment are located into a completely segregated network, that would make it impossible for the pull-through registry to reach the external registry.

Retain control over the contents of the mirror

Cluster operators want to have control of the images available inside of the local mirror.

For example, assuming we are mirroring the Docker Hub, an operator might be fine with having the library/mariadb image but not the library/redis one.

When operating a registry configured as pull-through cache, all the images of the upstream registry are at the reach of all the users of the cluster. It’s just a matter of doing a simple docker pull to get the image cached into the local pull-through cache and sneak it into all the nodes.

Moreover some operators want to grant the privilege of adding images to the local mirror only to trusted users.

There’s life outside of the Docker Hub

The Docker Hub is certainly the most known container registry. However there are also other registries being used: SUSE operates its own registry, there’s Quay.io, Google Container Registry (aka gcr) and there are even user operated ones.

This is just overhead for the final operator.

During the last week I worked to build a PoC to demonstrate we can create a docker registry mirror solution that can satisfy all the requirements above.

I wanted to have a single box running the entire solution and I wanted all the different pieces of it to be containerized. I hence resorted to use a node powered by openSUSE Kubic.

I didn’t need all the different pieces of Kubernetes, I just needed kubelet so that I could run it in disconnected mode. Disconnected means the kubelet process is not connected to a Kubernetes API server, instead it reads PODs manifest files straight from a local directory.

I created an openSUSE Kubic node and then I started by deploying a standard docker registry. This instance is not configured to act as a pull-through cache. However it is configured to use an external authorization service. This is needed to allow the operator to have full control of who can push/pull/delete images.

I configured the registry POD to store the registry data to a directory on the machine by using a Kubernetes hostPath volume.

On the very same node I deployed the authorization service needed by the docker registry. I choose Portus, an open source solution created at SUSE a long time ago.

Portus needs a database, hence I deployed a containerized instance of MariaDB on the same node. Again I used a Kubernetes hostPath to ensure the persistence of the database contents. I placed both Portus and its MariaDB instance into the same POD. I configured MariaDB to listen only to localhost, making it reachable only by the Portus instance (that’s because they are in the same Kubernetes POD).

I configured both the registry and Portus to bind to a local unix socket, then I deployed a container running HAProxy to expose both of them to the world.

The HAProxy is the only container that uses the host network. Meaning it’s actually listening on port 80 and port 443 of the openSUSE Kubic node.

I went ahead and created two new DNS entries inside of my local network:

I configured both the names to be resolved with the IP address of my container host.

I then used cfssl to generate a CA and then a pair of certificates and keys for registry.kube.lan and portus.kube.lan.

Finally I configured HAProxy to:

Once I was over with these steps I was able to log into https://portus.kube.lan and perform the usual setup wizard of Portus.

We now have to mirror images from multiple registries into the local one, but how can we do that?

Sometimes ago I stumbled over this tool, which can be used to copy images from multiple registries into a single one. While doing that it can change the namespace of the image to put it all the images coming from a certain registry into a specific namespace.

I wanted to use this tool, but I realized it relies on the docker open-source engine to perform the pull and push operations. That’s a blocking issue for me because I wanted to run the mirroring tool into a container without doing nasty tricks like mounting the docker socket of the host into a container.

Basically I wanted the mirroring tool to not rely on the docker open source engine.

At SUSE we are already using and contributing to skopeo, an amazing tool that allows interactions with container images and container registries without requiring any docker daemon.

The solution was clear: extend skopeo to provide mirroring capabilities.

I drafted a design proposal with my colleague Marco Vedovati, started coding and then ended up with this pull request.

While working on that I also uncovered a small glitch inside of the containers/image library used by skopeo.

Using a patched skopeo binary (which include both the patches above) I then mirrored a bunch of images into my local registry:

Since the local registry is protected by Portus I had to specify my credentials while performing the sync operation.

Running multiple sync commands is not really practical, that’s why we added a source-file flag. That allows an operator to write a configuration file indicating the images to mirror. More on that on a dedicated blog post.

At this point my local registry had the following images:

As you can see the namespace of the mirrored images is changed to include the FQDN of the registry from which they have been downloaded. This avoids clashes between the images and makes easier to track their origin.

As I mentioned above I wanted to provide a solution that could be used also to run mirrors inside of air-gapped environments.

The only tricky part for such a scenario is how to get the images from the upstream registries into the local one.

This can be done in two steps by using the skopeo sync command.

We start by downloading the images on a machine that is connected to the internet. But instead of storing the images into a local registry we put them on a local directory:

This is going to copy all the versions of the quay.io/coreos/etcd image into a local directory /media/usb-disk/mirrored-images.

Let’s assume /media/usb-disk is the mount point of an external USB drive. We can then unmount the USB drive, scan its contents with some tool, and plug it into computer of the air-gapped network. From this computer we can populate the local registry mirror by using the following command:

This will automatically import all the images that have been previously downloaded to the external USB drive.

Now that we have all our images mirrored it’s time to start consuming them.

It might be tempting to just update all our Dockerfile(s), Kubernetes manifests, Helm charts, automation scripts, … to reference the images from registry.kube.lan/<upstream registry FQDN>/<image>:<tag>. This however would be tedious and unpractical.

This annoying limitation lead me and Valentin Rothberg to create this pull request against the Moby project.

Valentin is also porting the patch against libpod, that will allow to have the same feature also inside of CRI-O and podman.

During my experiments I figured some little bits were missing from the original PR.

I built a docker engine with the full patch applied and I created this /etc/docker/daemon.json configuration file:

Then, on this node, I was able to issue commands like:

That resulted in the image being downloaded from registry.kube.lan/quay.io/coreos/etcd:v3.1, no communication was done against quay.io. Success!

Everything is working fine on nodes that are running this not-yet merged patch, but what about vanilla versions of docker or other container engines?

I think I have a solution for them as well, I’m going to experiment a bit with that during the next week and then provide an update.

Show me the code!

This is a really long blog post. I’ll create a new one with all the configuration files and instructions of the steps I performed. Stay tuned!

In the meantime I would like to thank Marco Vedovati, Valentin Rothberg for their help with skopeo and the docker mirroring patch, plus Miquel Sabaté Solà for his help with Portus. 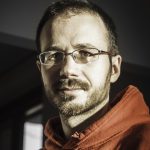