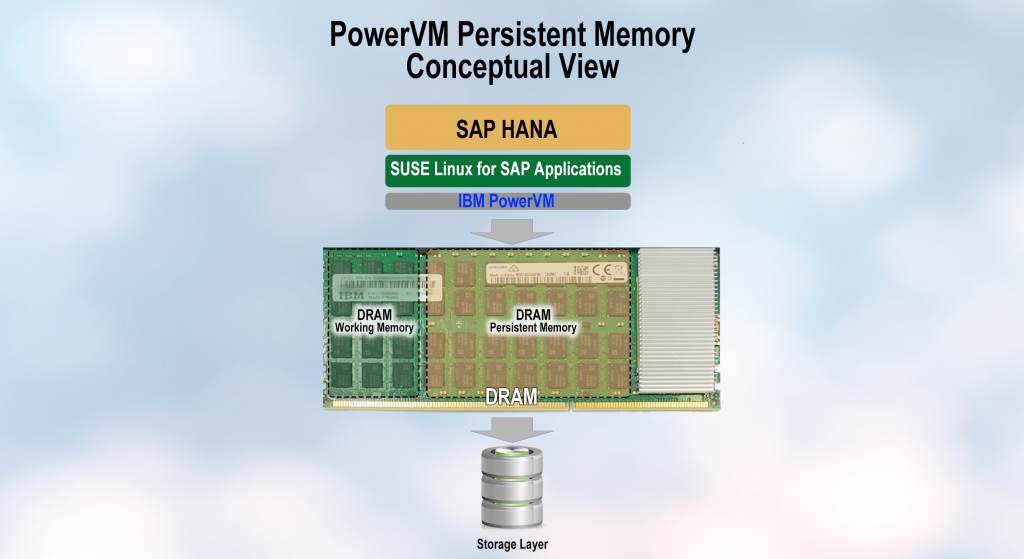 SAP HANA uses in-memory database technology that allows much faster access to data than was ever possible with hard disk technology on a conventional database – access times of 5 nanoseconds versus 5 milliseconds. SAP HANA customers can also use the same database for real-time analysis and decision-making that is used for transaction processing.

The combination of faster access speeds and better access for analytics has resulted in strong customer demand for SAP HANA. There are already more than 1600 customers using SAP HANA on Power since it became available in 2015.

One of the drawbacks of in-memory databases is the amount of time required to load the data from disk into memory after a restart. In one test with an 8TB data file representing 16TB database, it took only six minutes to shut down SAP HANA, but took over 40 minutes to completely load that database back into memory. Although the system was up and responsive much more quickly, it took a long time for all data to be staged back into memory.

SAP has implemented features such as the Fast Restart Option to reduce the database load time, but system providers have enhancements to help address the problem. Intel introduced Optane DC memory technology where the data in memory is preserved even when powered down. Optane DC is positioned as a new tier of storage between DRAM and flash storage with more capacity at a lower price than DRAM but with less performance. Optane DC memory can deliver very fast restarts of SAP HANA but introduces new operational management complexity associated with adding a fourth tier of storage.

The data in memory is persistent as long as the physical Power server is not powered off. By maintaining data persistence across application and partition restarts, it allows customers to leverage fast restart of a workload using persistent memory. An added benefit is that there is no difference in application performance when using vPMEM because the underlying DRAM technology is the same as for the non-persistent memory.

Although vPMEM does not preserve memory across a server power down, most IBM Power customers seldom power off their systems because of the many reliability features that are built into Power hardware. vPMEM provides for fast restart in the vast majority of planned maintenance and unplanned outages without compromising the performance of HANA during normal use. 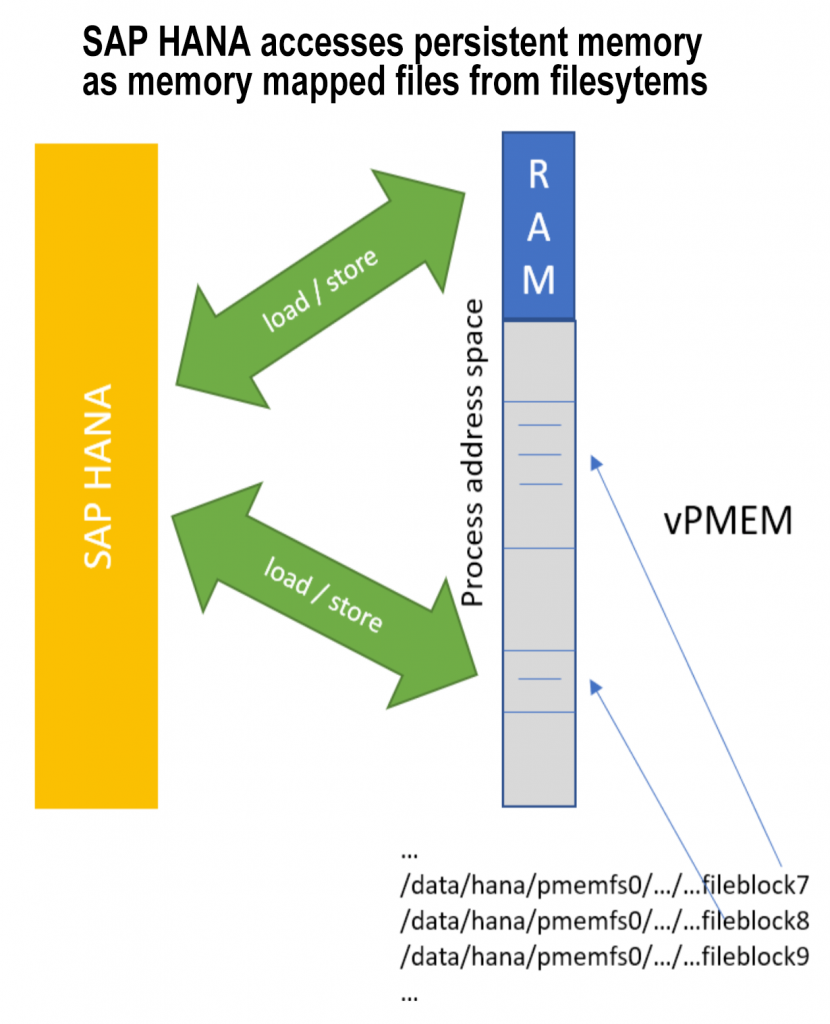 IBM has provided the following documents:

Virtual Persistent Memory is the latest tool in a long line of IBM and SUSE innovations to help customers get the most out of their SAP HANA on Power environments.

You should strongly consider using vPMEM when running SAP HANA on POWER9 systems.