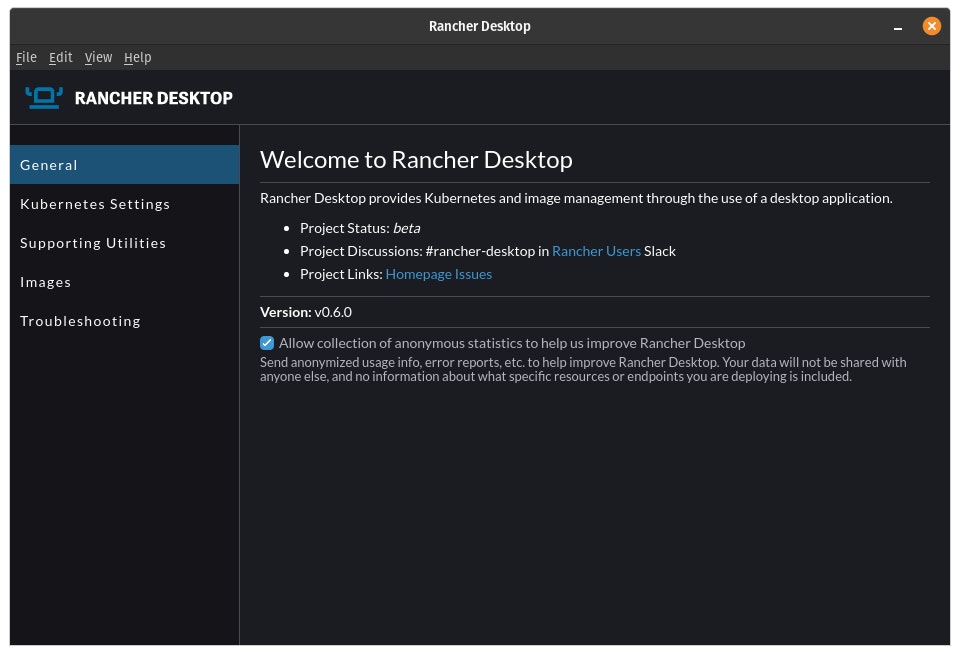 You can download an rpm, deb, or archive file from the release on GitHub. In future releases, we will have appropriate repositories to connect to and pull updates from.

Linux isn’t the only update in this release. There are some other small but notable changes for everyone. These include:

There are several next steps: