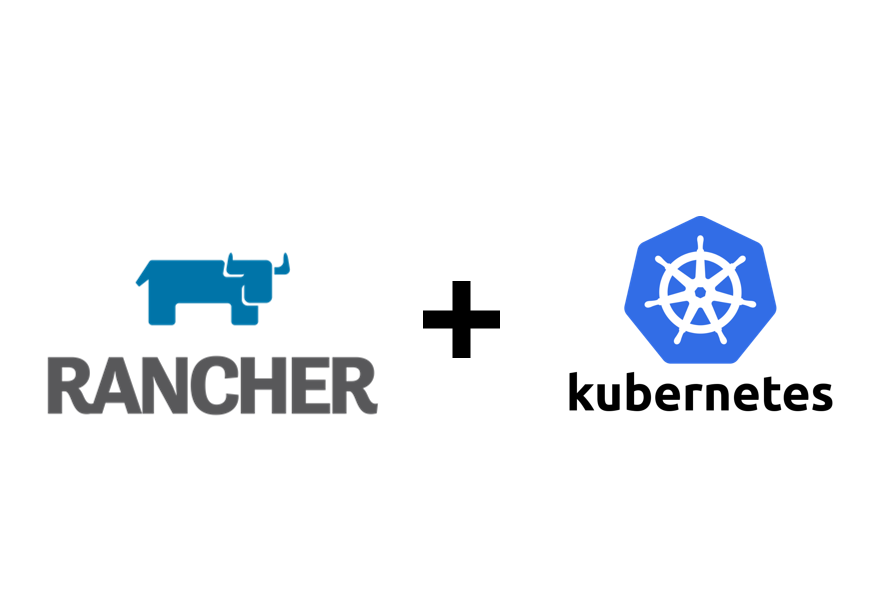 Alena is a principal software engineer at Rancher Labs.
Rancher has supported Kubernetes as one of our orchestration framework
options since March 2016. We’ve incorporated Kubernetes as an essential
element within Rancher. It is integrated with all of the core Rancher
capabilities to achieve the maximum advantage for both platforms.
Writing the Rancher ingress controller to backup the Kubernetes Ingress
feature is a good example of that. In this article, I will give a
high-level design overview of the feature and describe what steps need
to be taken to implement it from a developer’s point of view.

What is the Ingress Resource in Kubernetes?

When it comes to orchestration for an app that has to perform under
heavy load, the Load Balancer (LB) is a key feature to be considered.
Three key LB functionalities will be of significant interest for a
majority of the apps that would be involved:

The Kubernetes Ingress resource allows you to define LB routing rules in
a clear and user friendly way. Ingress for host based routing is shown
below: 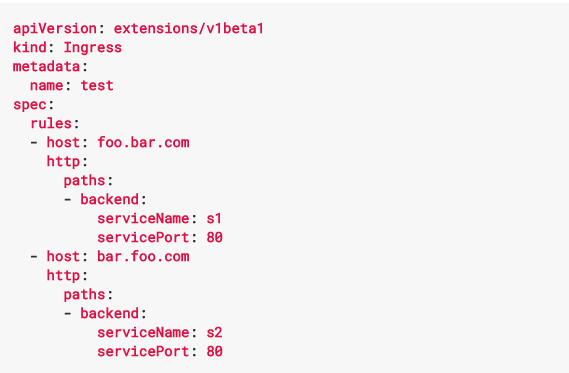 The Ingress for path based routing: 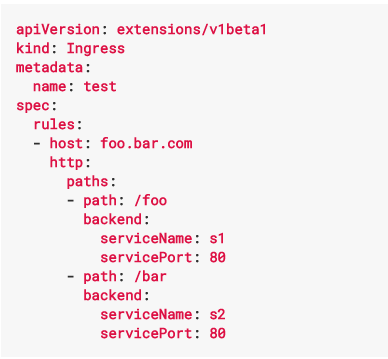 Most importantly, Kubernetes Ingress can be backed up by any other Load
Balancer in your configuration. However, the question that remains to be
answered is, how do you bridge the Ingress resource and your LB? You
would have to write something called an Ingress Controller which is an
app that will have to perform the following functions:

Assuming the Ingress controller is up and running, and you are a
Kubernetes user that wants to balance traffic between apps, this is what
you need to do:

Load Balancer service has always been a key feature in Rancher.
We’ve continued to invest into its feature growth. It has support for
Host name routing, SSL offload and can be horizontally scaled. So,
choosing Rancher LB as a provider for Kubernetes Ingress doesn’t
require any changes to be done on the Rancher side. All that need be
done is to write the Ingress controller. Rancher Ingress controller is
a containerized microservice written in golang. It is deployed as a
part of the Kubernetes system stack in Rancher. That means it will have
access to both the Rancher and Kubernetes API servers: 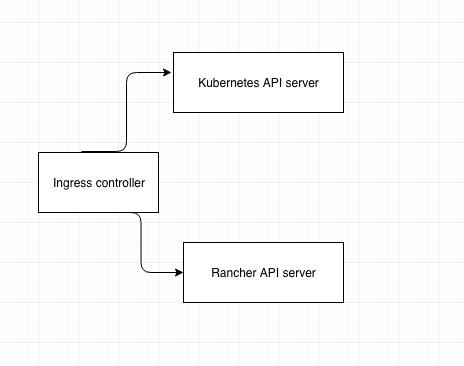 The diagram below provides high level architecture of the Rancher
Ingress controller:

The controller from the diagram above would:

The provider would
constantly monitor Rancher Load Balancer, and in case the LB instance
dies and gets recreated on another host by Rancher HA, the Kubernetes
Ingress endpoint will get updated with the new IP address.

I’ve used these terms quite a lot in the previous paragraphs, but need
to elaborate on them a bit more. What is a LB public endpoint? It’s an
IP address by which your LB can being accessed. In the context of this
blog, it is the IP address of the Host where the Rancher LB container is
deployed. However, it can also be multiple IP addresses if your LB is
scaled cross multiple hosts. Public endpoints get translated to the
Kubernetes Ingress Address field as shown below.

The controller has no knowledge about provider implementation. All
communications are done using Load Balancer Config, which is pretty
generic. I’ve chosen to use this model, as it makes it easy to re-use
the code base through:

We’ve just released the first version of the Rancher
ingress-controller. We are planning to continue actively contributing
into it. Features to cover in the next release include: 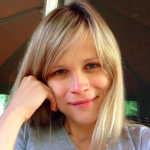