New Ideas On How To Install Epinio 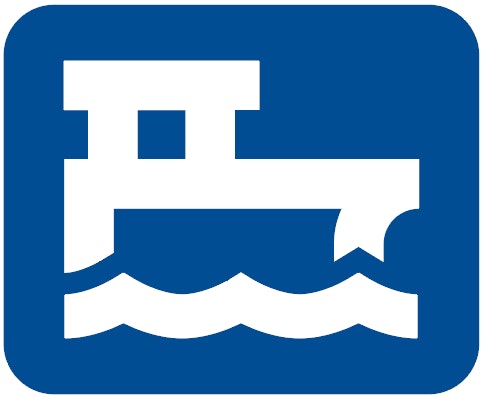 Epinio, the application development engine for Kubernetes, is meant to take you from app to URL in one step. It does that by either applying buildpacks to your app or using a pre-built docker image. Epinio installs into any Kubernetes cluster to bring your application from source code to deployment and allow for developers and operators to work better together.

Epinio comes with a pretty sophisticated installer that knows how to install the Epinio API server in Kubernetes and set up all the dependencies.

Installing with the CLI installer can be as easy as running epinio install.

What’s new is that we packaged that installer into a Helm chart. That chart supports the same arguments as the Epinio installer. It’s useful for integrating Epinio in existing workflows.

The Helm chart can be installed directly as described in the documentation.

You will have to download a matching Epinio CLI. Make sure to run epinio config update, after the installation, to get the Epinio API credentials for the CLI.

Note: Just like the Epinio installer, the chart does not support upgrades, yet. Also, uninstallation will delete all pushed apps.

The chart’s repository can be added to Rancher’s marketplace. You need to do this for each cluster separately. 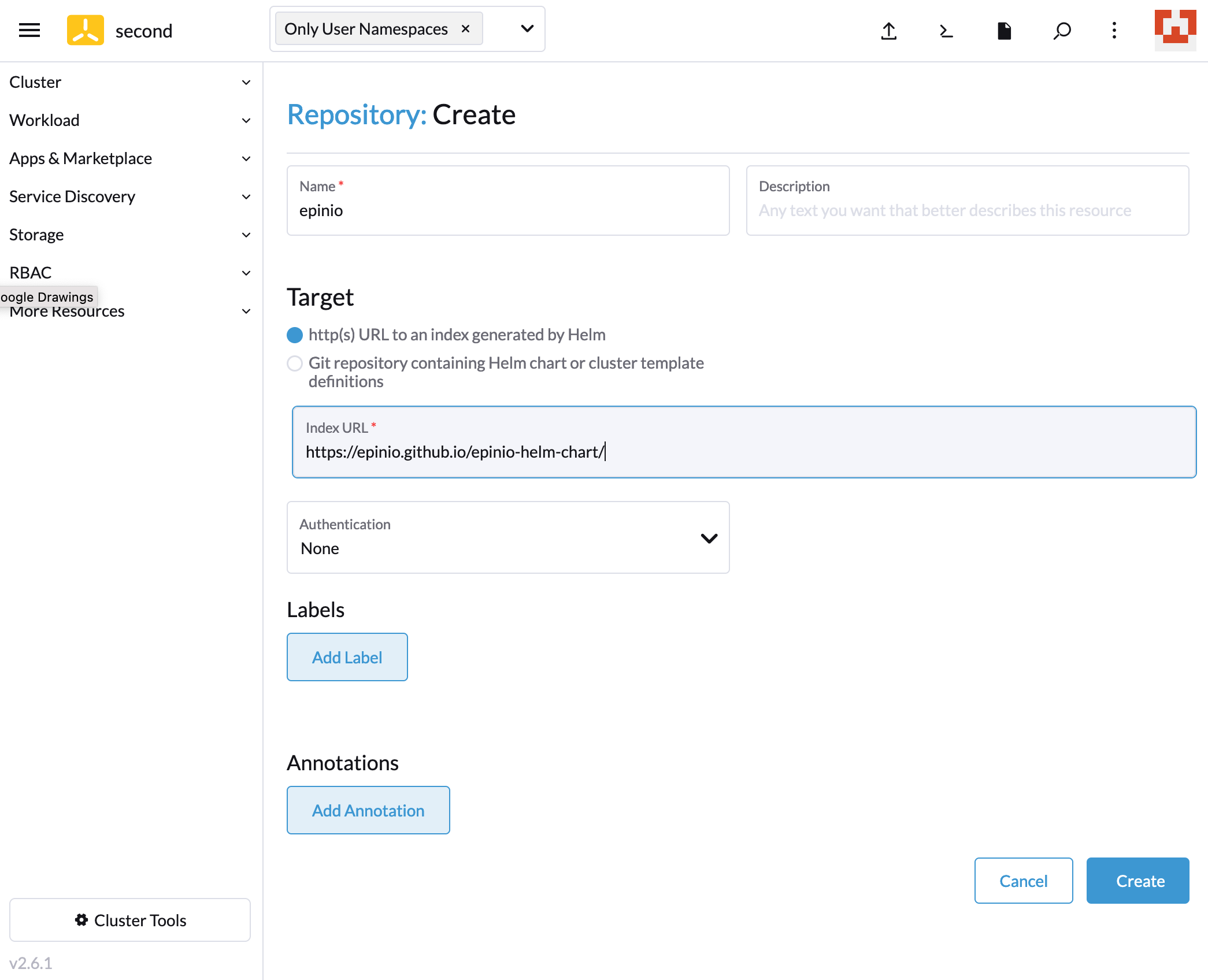 You can then install the Epinio chart from the “Apps & Marketplace/Charts” menu.

Note: Epinio lacks support for the UI provided by Rancher’s Helm wrapper. So the installation will likely fail, because you cannot set the system domain (yet). We’re working on it.

To deploy Epinio via Fleet, you needs to create a GitHub repository for your clusters, like this example fleet repo.

The fleet.yaml manifest lists the Epinio release to install and provides settings for Helm’s values.yaml.

Now we can add the Git repository to Rancher’s Continuous Delivery:

Rancher will monitor the repository and update the installation if the manifest changes.

Note: It’s not quite GitOps yet, as updates to the installation will fail until the Epinio installer is idempotent.

Ready to take Epinio for a spin? Install Epinio and try it out.