Recently, Argonne National Laboratory and DOE announced the first exascale Cray supercomputer to be built in the U.S.  It will run Cray Linux Environment, a derivative of SUSE Linux Enterprise High Performance Computing. 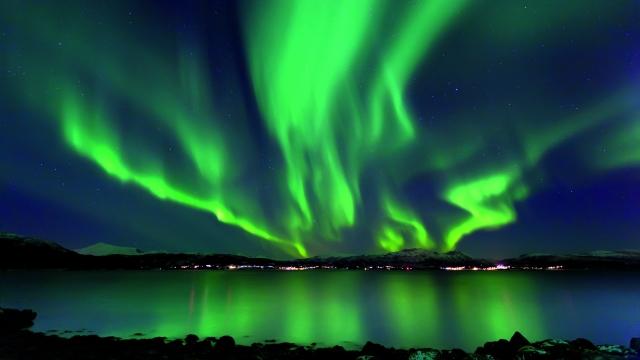 According to Argonne’s Director Paul Kearns “Imagine a computer so powerful that it can predict future climate patterns, saving millions of people from drought, floods and devastation; a computer so powerful that it can simulate every activity of a cancer cell at the subatomic level with such accuracy that we can effectively cure it – or create a personalized treatment just for you.  Aurora will allow scientists to map all of the connections in the human brain, potentially leading to a reversal of traumatic brain injury and to the cure or prevention of Alzheimer’s disease.”

With Aurora, SUSE’s partnership with Cray is galvanized and helps secure a bright future for managing data-intensive workloads for simulation, advanced analytics and machine learning.

One of the books I am currently reading is The Three-Body Problem, a hard science fiction novel by the Chinese writer Liu Cixin.  The three-body problem in astronomy is the problem of determining the motion of three celestial bodies moving under no influence other than that of their mutual gravitation. In solving it, there are perturbations (disturbances) in the motion of one of the bodies around the central body that are produced by the attraction of the third.  Examples are the motion of the Moon around the Earth, as disturbed by the action of the Sun, and of one planet around the Sun, as disturbed by the action of another planet.  In the book, the problem is exacerbated by a fourth object as the planet has three suns.  When two or three suns are close to the planet’s surface, intense heat and firestorms are experienced.  When all three suns appear as flying stars, intense cold is experienced since all three suns are far away.

But (as usual) I digress … I wanted to bring up the orbital mechanics example because it is one of the many kinds of simulations and problems that Aurora will be able to solve.  From simulations to data analytics to machine learning in hot areas like materials science, chemistry, physics, biological sciences, engineering and space research – many more complex problems can be solved using the Aurora exascale supercomputer.

Aurora is an exciting leap forward, as it will be able to run a broad diversity of workloads involving data-intensive tasks – and will be the epitome of exascale computing in the U.S!