Asteroids, SUSE and Protecting the Planet | SUSE Communities
< Back to Blog

Asteroids, SUSE and Protecting the Planet

“I don’t want to be the embarrassment of the galaxy to have had the power to deflect an asteroid, and then not and end up going extinct. We’d be the laughingstock of the aliens of the cosmos if that were the case.”  – Neil deGrasse Tyson, astrophysicist

Asteroid Day is a global awareness campaign where people from around the world come together to learn about asteroids, the impact hazard they may pose, and what we can do to protect our planet, families, communities and future generations from future asteroid impacts. Asteroid Day takes place on June 30, the anniversary of the largest impact in recent history, the 1908 Tunguska event in Siberia.  That asteroid decimated about 800 square miles (to put that in perspective, greater London is about 600 square miles).  It’s estimated that a Tunguska-level “city-killer” asteroid hits the Earth every 500 years.  So, while there is nothing to lose sleep over, it’s imperative that we are aware and have a plan. 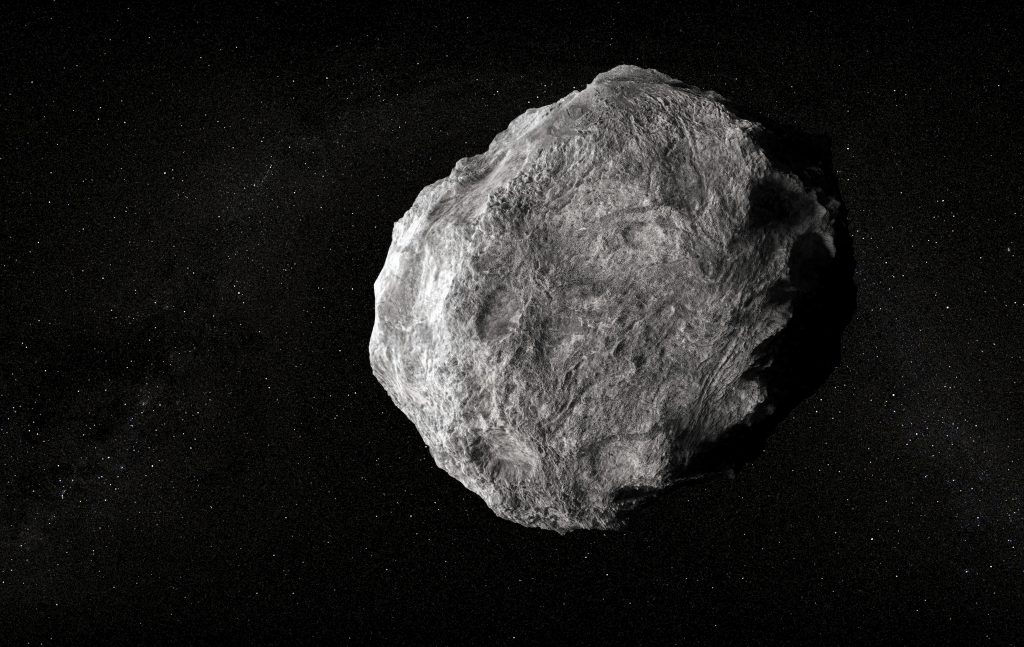 Last year, the National Science & Technology Council published a “National Near-Earth Object Preparedness Strategy and Action Plan”.  It details how NEO detection, tracking, modeling, prediction and even deflection of asteroids that pose a threat to civilization.  One of the organization’s involved is the NASA Advanced Supercomputing facility at Ames Research Center in California – one of SUSE’s most well-known High-Performance Computing customers. The Pleiades supercomputer at Ames (SUSE Linux Enterprise HPC is the operating system on Pleiades) runs high-fidelity simulations of potential asteroid impacts covering a wide range of object sizes.  That’s exactly what the Asteroid Threat Assessment Project (ATAP) is all about – simulating asteroid impacts to help identify possible life-threatening events, maintaining a catalogue of NEOs (Near Earth Objects), and having a plan of attack in case an asteroid trajectory brings it too close to Earth for comfort.

Each day, about 100 tons of asteroids (tiny ones) hit the Earth (at night they appear as shooting stars and most burn up in the atmosphere).  Each year, about two asteroids the size of a car hit the Earth.  And every 10 years, an asteroid the size of a 2-bedroom house hits our planet – potentially causing lots of damage or at least a pretty big impact crater.

In February 2013, an asteroid as big as one of the president’s heads on Mt. Rushmore struck the Russian city of Chelyabinsk. The blast from the asteroid’s shock wave damaged over 7,000 buildings as far away as 58 miles (93 kilometers), injuring more than 1,400 people. Since then, NASA researchers have been studying and simulating the event in order to gain a better understanding and more preparedness for when it might happen again. Their results help us all make better informed decisions for how best to defend against life-threatening asteroid events.  The NASA team was able to run large-scale simulations of the Chelyabinsk asteroid event on Pleiades to produce many impact scenarios quickly. The detailed simulations allowed the team to model the fluid flow that occurs when asteroids melt and vaporize as they break up in the atmosphere.  It’s estimated that a “Chelyabinsk” object hits the planet every 50 years. In our lifetime, it’s very possible that we will see it happen again.

NASA’s asteroid research is shared with scientists at universities, national labs, and government agencies who develop assessment and response plans to look at damage to infrastructure, warning times, evacuations, and other options for protecting lives and property.

I agree with Neil deGrasse Tyson and want to avoid being an embarrassment to the cosmos by not using the power to deflect an asteroid extinction event when it happens.  So, as we near Asteroid Day 2019, rest assured that HPC is doing its part in helping to prepare – and protect – the world!